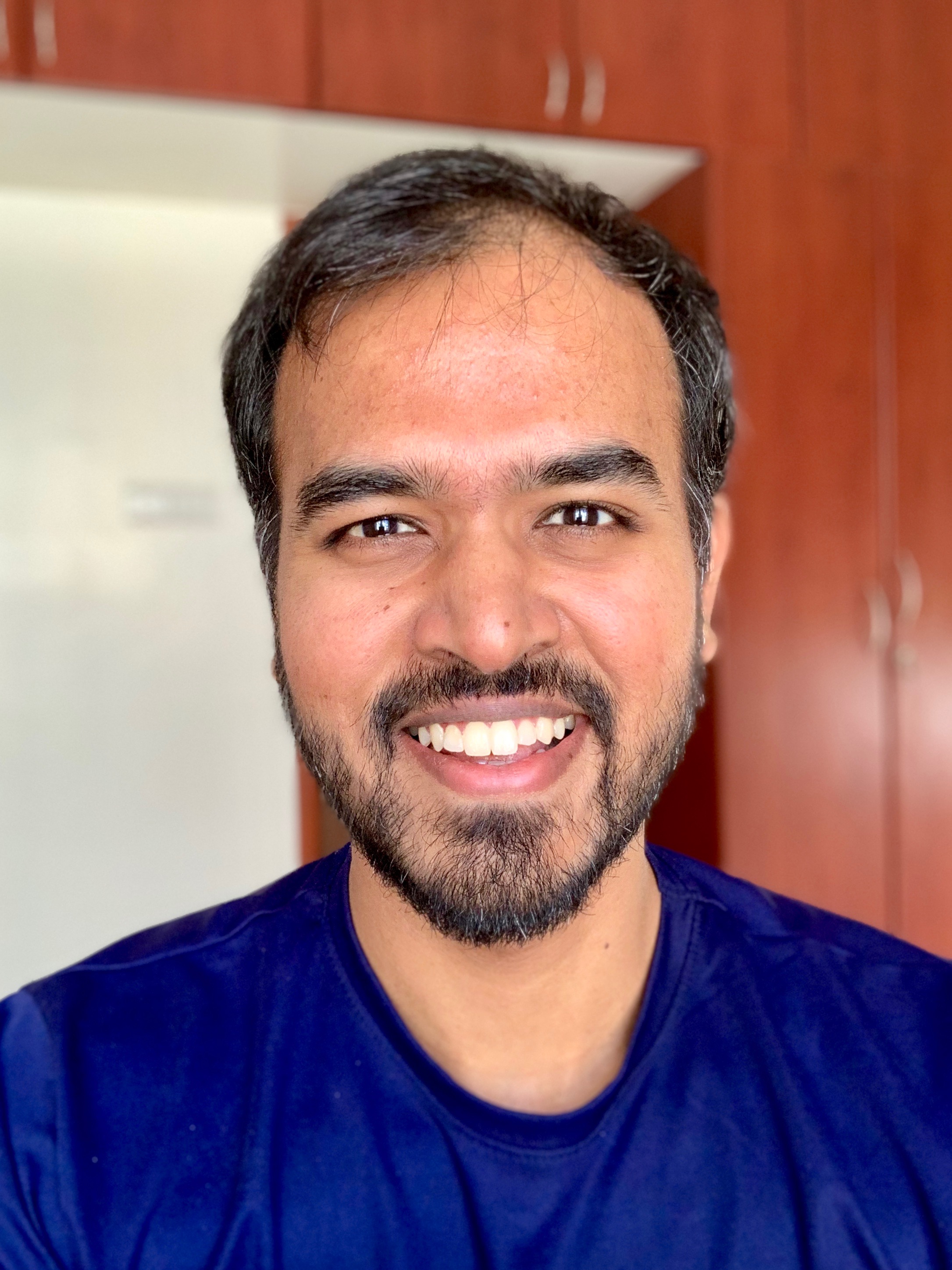 I am an Assistant Professor in the Computer Science and Engineering department at Indian Institute of Technology, Madras. I work on the intersection of Programming Languages and (Concurrent, Parallel, Distributed) Systems.

I led the development of Multicore OCaml, a concurrent and parallel extension of the OCaml programming language. Multicore OCaml is now merged into OCaml, and will be available for general use in OCaml 5.0.

to build systems that are functional, and functional programming in OCaml turns out to be a fine choice for this. I serve as an advisor to Tarides.

I was a Senior Research Associate under the OCaml Labs initiative at the University of Cambridge Computer Lab, an 1851 Research Fellow and a Research Fellow at Darwin College, Cambridge. Earlier, I was a graduate student at Purdue University where I obtained an MS and a PhD degree in Computer Science under the supervision of the wonderful Prof. Suresh Jagannathan. Before that, I obtained my BEng degree in Computer Science and Engineering from Anna University, India.

I write about my research in my blog (though not as often as I would like to).